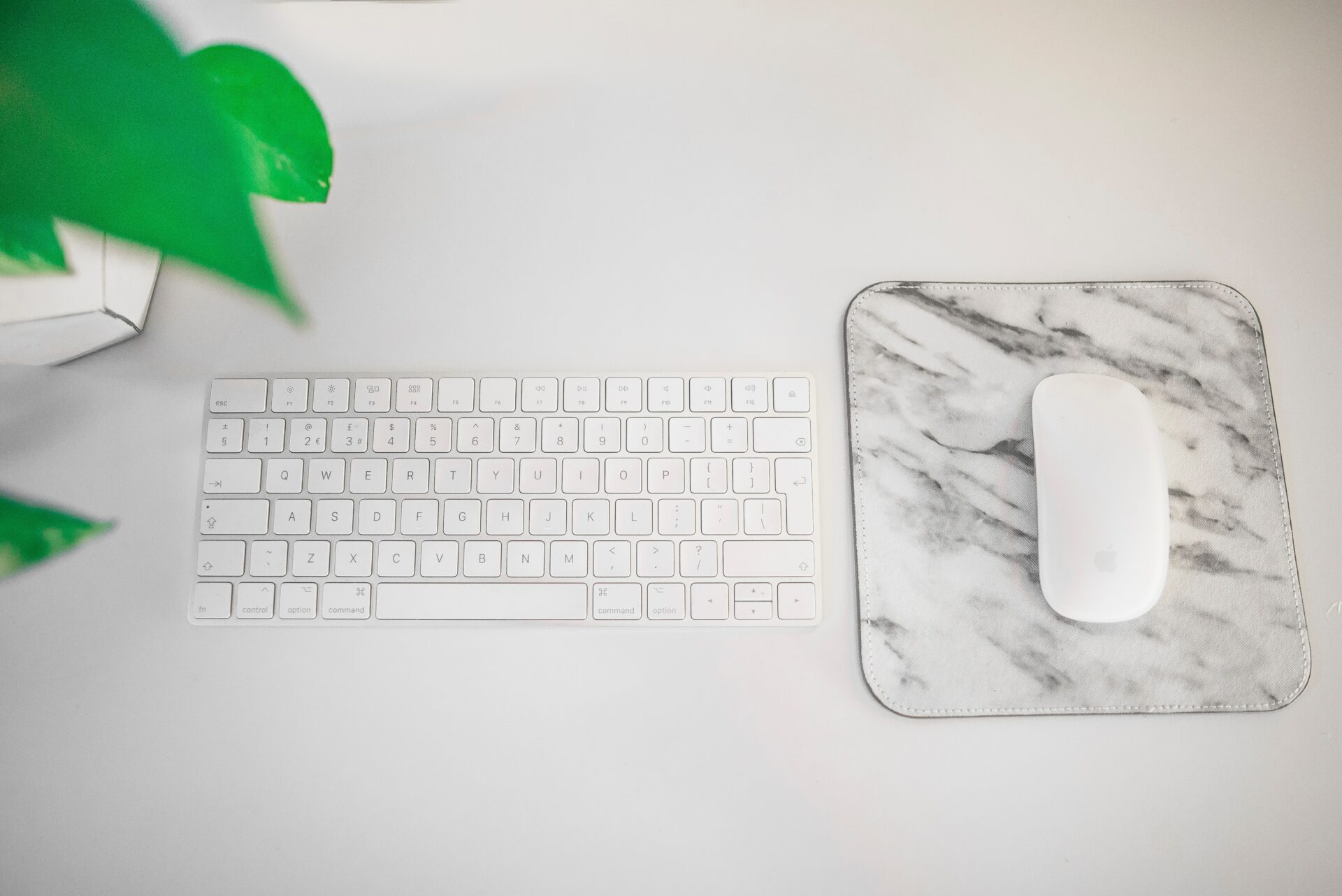 Thanks to torrenting websites, we have access to pretty much any content, be it movies, the latest TV series, e-books, online courses, or software. You can find anything you want as long as you know where to look. There’s a wide range of options out there, so let’s narrow the list down to top torrenting sites still available in 2021.

The most popular torrent website ever. Despite numerous attempts to shut it down, but The Pirate Bay is still kicking to this day. Besides the millions of files available, the site is also your ultimate choice due to its simplicity.

If you’re into quality content, RARBG is here to help. Founded as a Bulgarian torrent tracker, the site quickly gained popularity among users thanks to its quality releases. Sadly, RARBG is blocked in several countries, including Turkey, UK, Saudi Arabia, Australia, and Portugal.

If there’s a website able to compete with The Pirate Bay, it’s KickassTorrents. The service constantly hops from one domain zone to another, effectively avoiding bans and restrictions.

This torrenting site has been available since 2006. Among the categories, you’ll find a variety of content, like books, anime, movies, music, games, and more. There are also separate sections with mobile files and images. The website has become home to releases from two well-known groups – ETTV and ETRG.

That’s where YIFY and YTS upload their releases. The site is mostly focused on movies, with the main emphasis on small file size (for mobile devices). yts.ag started in 2011 and gradually became one of the top trackers.

torrentz2.eu is like Google but for torrent files. The site claims to have 55 million indexed seeds. There are no sections, as torrentz2.eu doesn’t store any files, but it indexes all major torrent trackers from this list.

eztv.ag is a private torrent tracker that opened in 2013. Since this is a series-focused version of the same-named public tracker shut down a while back, the website only offers TV series to download.

torrentproject.se is another search website for seeds that doesn’t host torrent files. The number of indexed seeds reaches several tens of millions, including rare files. The search engine began working in 2010.

1337x.to is a torrent tracker with a search function for seeds with various categories available, including films (and documentaries), music, videos, games, and others. The tracker has been working since 2007.

And the final spot goes to limetorrents.cc. Opened in 2003, the site provides a quick search for seeds, with the following categories available in the catalog: movies, games and programs, music, video, and anime.